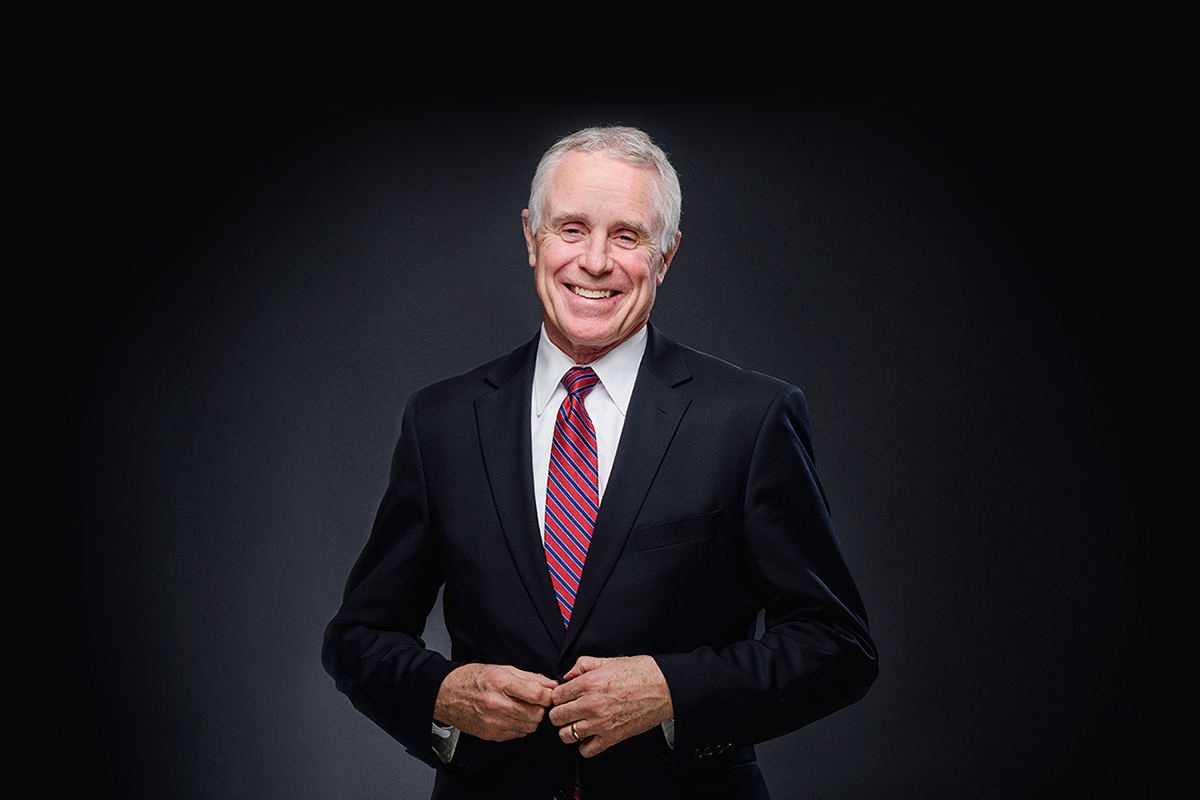 Over the course of his 34 year career, Tom has tried over 100 civil jury trials to verdict in various state and federal courts as lead counsel. He has successfully obtained verdicts or settlements of seven figures or higher over 10 times and mid to high six figures over 50 times.

Tom served on the council for the Negligence Section of the State Bar of Michigan from 2007 through 2013. In 2013 he was the Chair of the Negligence Section. Tom has served two separate terms on the Executive Board of the Michigan Association for Justice (formerly Michigan Trial Lawyers Association). He has been an MAJ officer since 2012 and is currently serving as its President. Tom also currently serves as an officer in the Michigan chapter of the prestigious American Board Of Trial Advocates (ABOTA).

In addition to his work with the Negligence Section, MAJ and ABOTA, the Michigan Supreme Court has appointed Tom to sit on various committees addressing different issues important to the state’s court system. He currently serves on the 21 member Committee on Model Civil Jury Instructions which is responsible for drafting the standard civil jury instructions used by all Michigan courts. He also currently serves on a committee in the process of modifying the Michigan Court Rules on electronically stored information. In 2014 he chaired a committee which was responsible for drafting a proposed court rule upon which a pilot project was based implementing the use of summary jury trials in Michigan courts. In 2011 he was also appointed to serve on the Case Evaluation and Mediation Study Advisory Committee.

Tom is a frequent lecturer on issues involving negligence law and trial practice. He also previously taught trial practice as an adjunct professor at the University of Detroit Mercy School of Law.