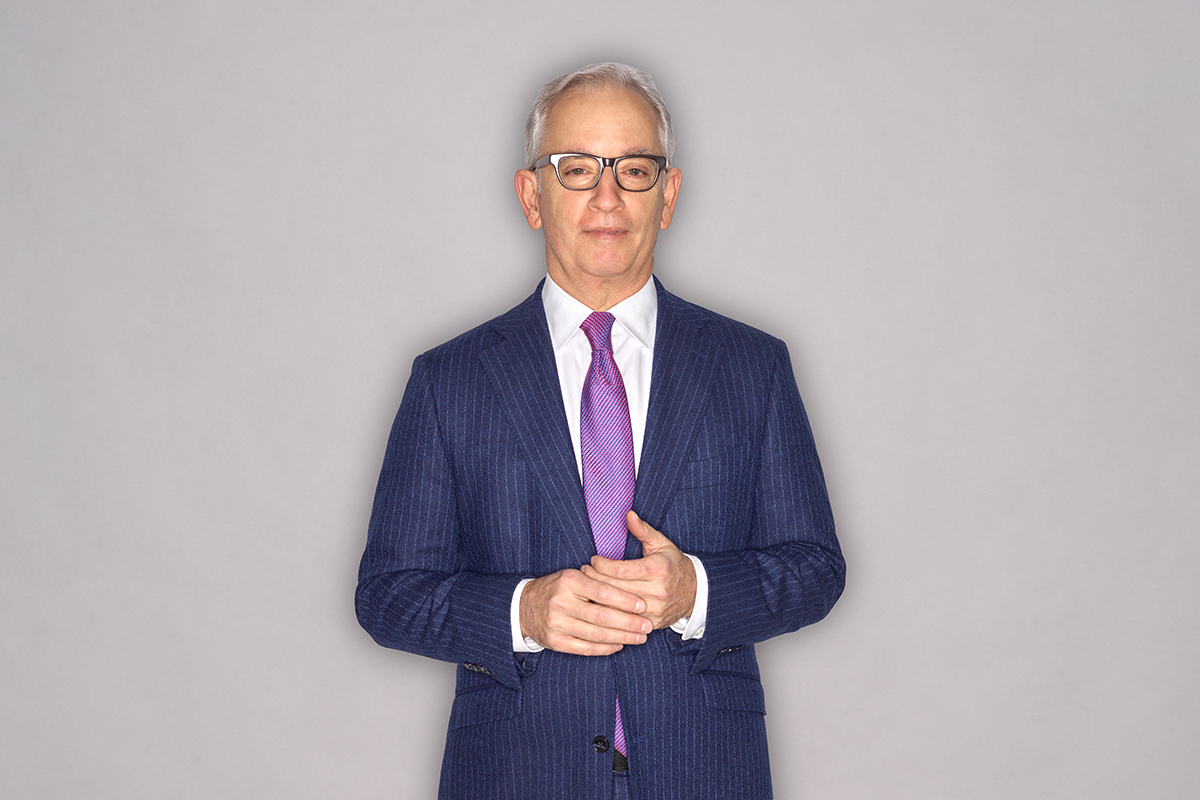 Paul F. Doherty has developed a reputation for handling complex litigation matters and is often called upon to take on cases other lawyers felt were unwinnable. Mr. Doherty is “AV” rated (the highest rating) by Martindale Hubbell and was recently selected by his peers as a “Michigan Super Lawyer.”

Mr. Doherty was appointed by the Wayne County Circuit Court to act as Plaintiff’s Liaison Counsel on behalf of the State of Michigan to the Federal Multi-district Litigation involving a defective medical product. Mr. Doherty was also selected as a member of the Plaintiff’s Steering Committee for cases consolidated in the Wayne County Circuit Court.

Mr. Doherty and his wife, Canice, are the proud parents of four daughters. The Doherty family resides in Grosse Pointe Park, Michigan.