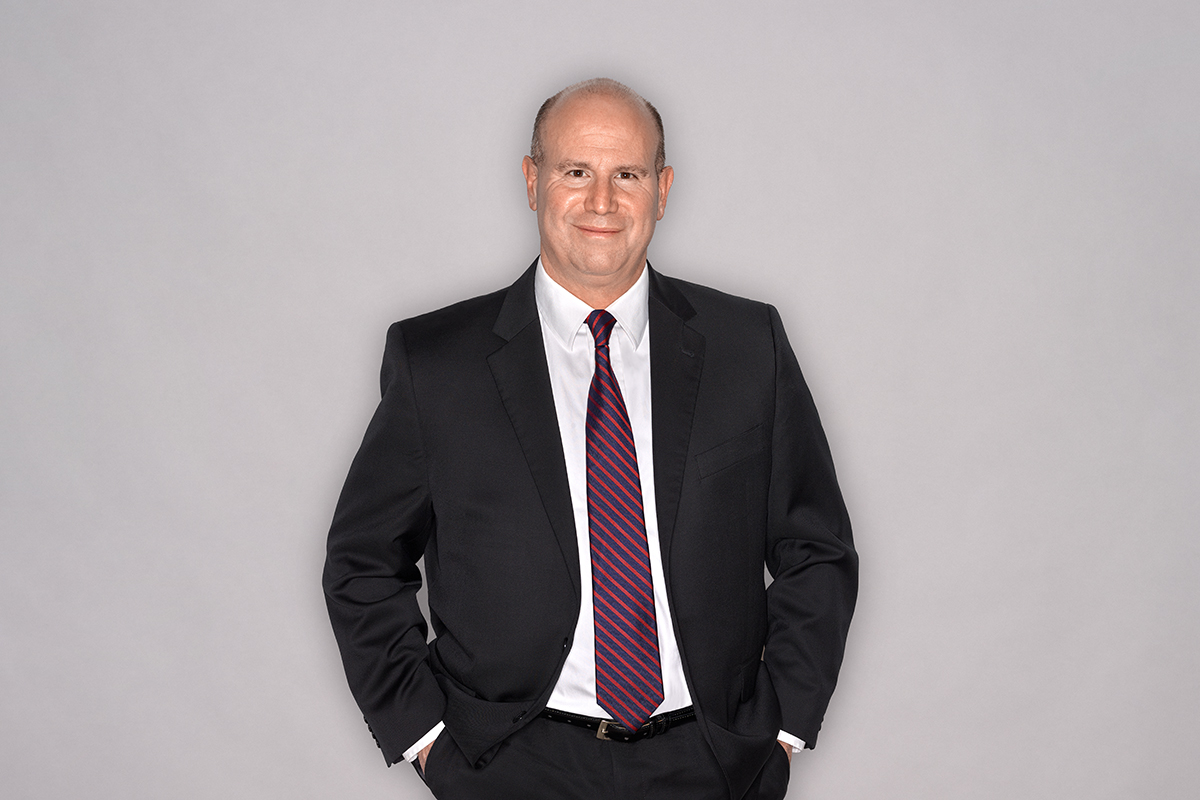 Michael Freifeld has been practicing law for over 25 years. Much of that time has been devoted to plaintiff employment law, fighting on behalf of workers’ rights.

Born in Brooklyn, New York, Michael was raised in New Jersey and attended John P. Stevens High School. Having graduated from Rutgers University in 1988, Michael went on to graduate from Detroit College of Law in 1992.

Michael has represented clients in United States District Courts across Michigan, as well as the United States Court of Appeals for the Sixth Circuit.

Michael is a member of the Michigan Association of Justice. When he’s not in the courtroom, he enjoys volunteering at the Genesee Humane Society and spending time with his family. He is the proud father of two daughters.