On Saturday, June 26, 2021, torrential rain in Grosse Pointe Park, and surrounding areas on Detroit’s east side, caused devastating damage following storm sewer backups and a failure at Detroit’s Connor Creek Pump Station. Ven Johnson Law, PLC, which represents hundreds of victims of the Midland dam failure flood, has been retained by numerous property owners in Grosse Pointe and Detroit to pursue damage claims against local water and sewer authorities and the Detroit Water and Sewerage Department (DWSD), which the City of Grosse Pointe Park blamed for the flooding. The firm anticipates filing a class action lawsuit in the Wayne County Circuit Court.

In an advisory from the Grosse Pointe Park Police, it was reported that approximately seven inches of rain fell within three hours in the late hours of Friday, June 25. Around 1 a.m. on June 26, Connor Creek Pump Station in Detroit, which is owned by DWSD, failed resulting in major flooding in eastern Wayne County communities.

“DWSD takes in nearly half of a billion dollars in water and sewer fees annually, yet aging water and sewer lines under their purview regularly fail, devastating anything and everything caught in the path of these floodwaters,” said Paul Doherty, attorney at Ven Johnson Law, and flood victim. “Local residents are at the mercy of faceless local bureaucrats who literally put their constituents’ safety at risk by not investing in proper infrastructure. This flooding has upended lives causing stress and a feeling of powerlessness, and a huge financial strain of rebuilding homes or businesses.”

This is not the first time the region has faced catastrophic flooding caused by rain and failing infrastructure. In August of 2014, five inches of rapid-fire rain drenched freeways, homes and businesses across metro Detroit as drainage systems in Macomb, Oakland and Wayne Counties were overwhelmed. Grosse Pointe Park has also faced a previous class action lawsuit in for flooding in 2016. In all three of these instances, countless properties and vehicles were decimated by the floodwaters.

Ven Johnson Law is representing hundreds of affected property owners in a class action lawsuit against local water and sewer authorities and the Detroit Water and Sewerage Department (DWSD) following these floods. Stay tuned to our social media channels for updates on this lawsuit. 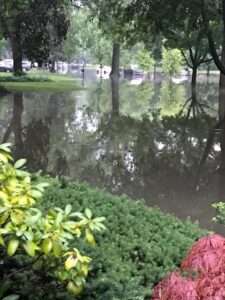 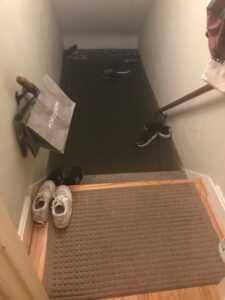 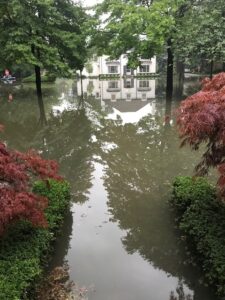 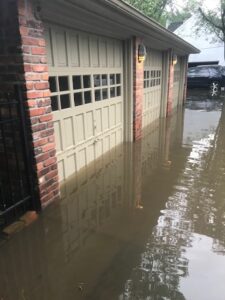 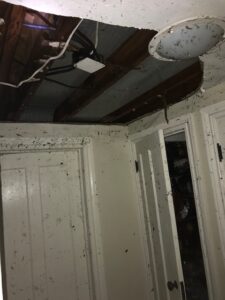 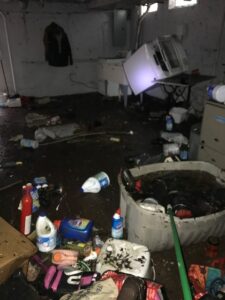 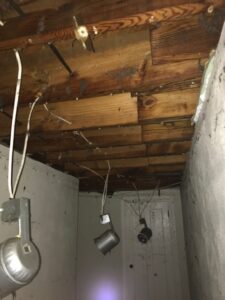 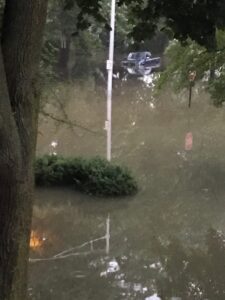 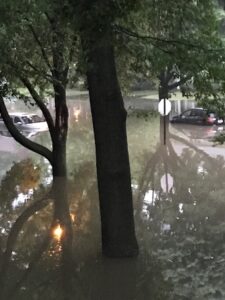 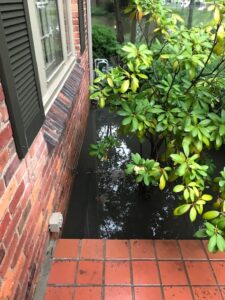 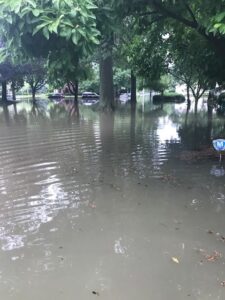