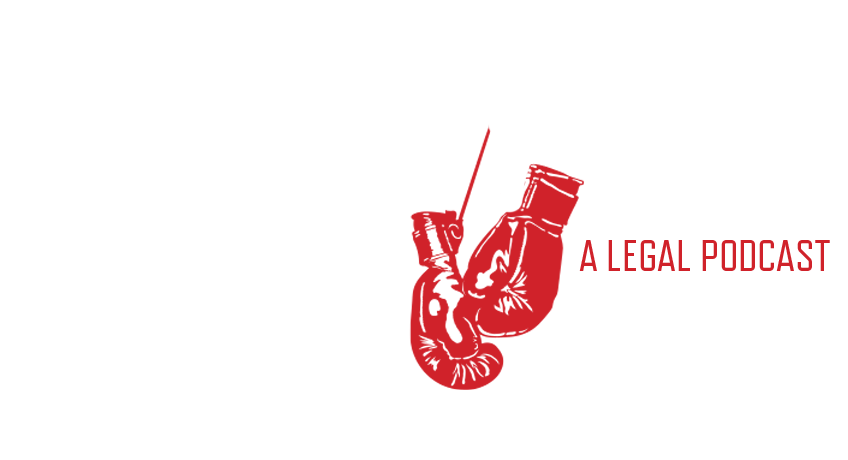 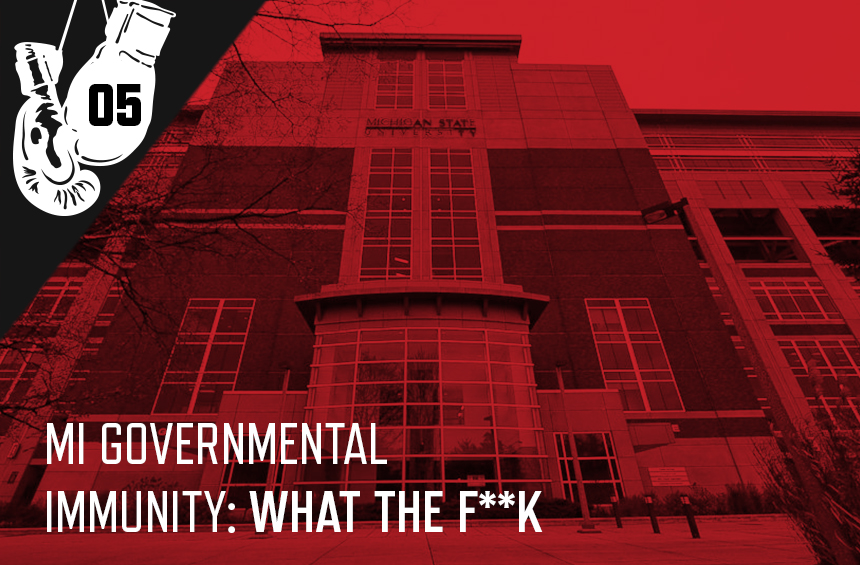 Ven was joined by our former client Lexi Pew, Ven Johnson Law Chief Appellate Attorney Chris Desmond, and Gloves Off Producer Eri Guajardo Johnson. Lexi spoke of her case that resulted from falling out of a defective 6th story window in a residence hall at Michigan State University and the literal death defying recovery from the resulting injuries. Despite Ven Johnson Law trying every possible avenue, this case was repeatedly thrown out by every Michigan court due to Michigan Governmental Immunity Laws.

Unless the legislature says otherwise, those laws provide that the state of Michigan is generally immune from lawsuits. Decades ago, the legislature created the public building exception to governmental immunity, which provides that the government can be sued if a dangerous or defective condition in a public building results in injuries to a person. In Lexi’s case, the courts of this state held that even though Lexi was lawfully in Case Hall with the university’s knowledge and permission, it was NOT a public building between the hours of midnight and 6:00 a.m. In other words, had Lexi fallen out of the building roughly an hour earlier than she did, her case would have survived.