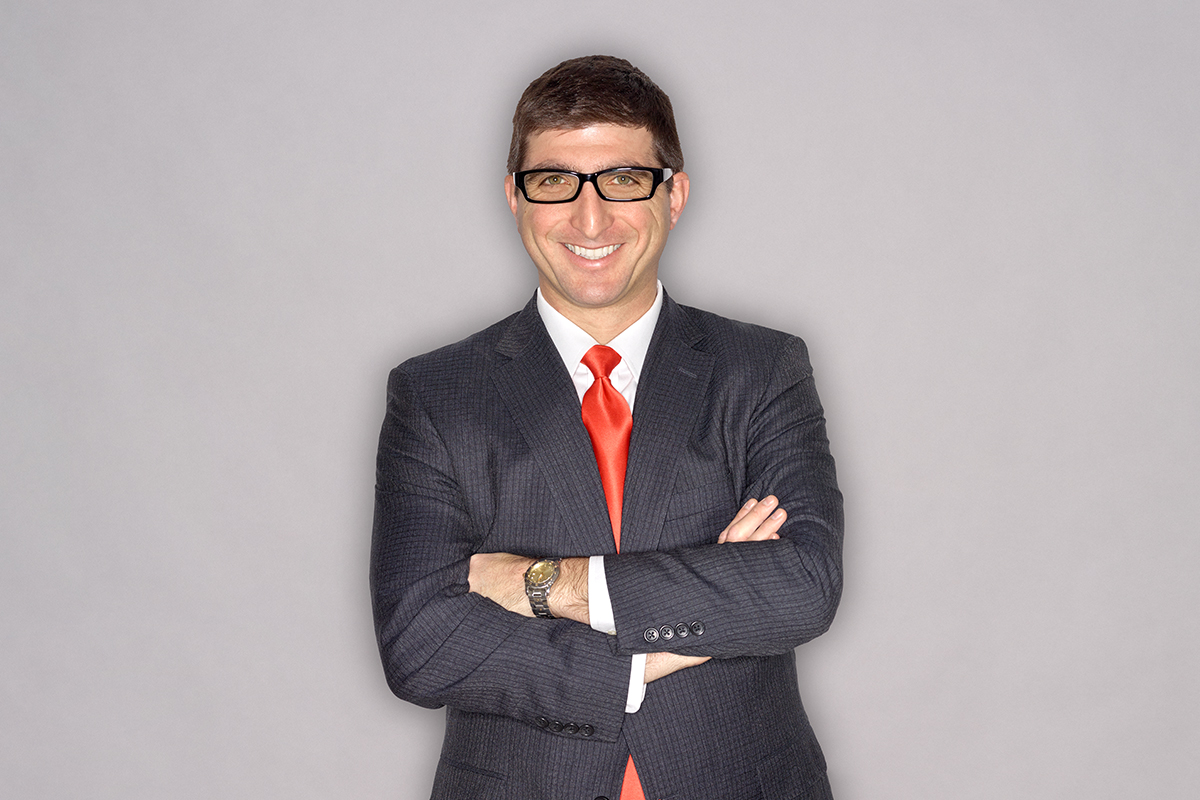 As an attorney with Ven Johnson Law PLC, Solomon Radner advocates for those who have experienced civil rights violations at the hands of government and law enforcement officials. Since graduating from Wayne State University Law School in 2009, he has served as lead counsel in civil rights matters across the United States and has litigated in multiple federal courts of appeals, including the Fifth, Eleventh, and Sixth Circuits.

An experienced trial lawyer, Solomon has obtained multiple six and seven-digit verdicts for his clients in both state and federal courts. In 2016, Solomon obtained a $2,305,000 verdict for his client in a trip and fall case, which was lauded by Michigan Lawyers Weekly as the ninth largest jury verdict of the year.

Since 2014, he’s appeared on Rising Stars’ Super Lawyer list and has been recognized as one of Michigan’s “Top 40 Under 40” trial attorneys by the National Trial Lawyers Association. In 2016, he was honored with the “Lawyer for Warrior Award” by Wayne State University Law School’s Advocates for Warriors program in recognition of his pro bono legal work for military veterans.

Alongside his litigation work, Solomon dedicates time off to his family and Oak Park community. Since 2015 he has served as an Oak Park city councilman and volunteers as an emergency first responder for Hatzalah of Michigan.