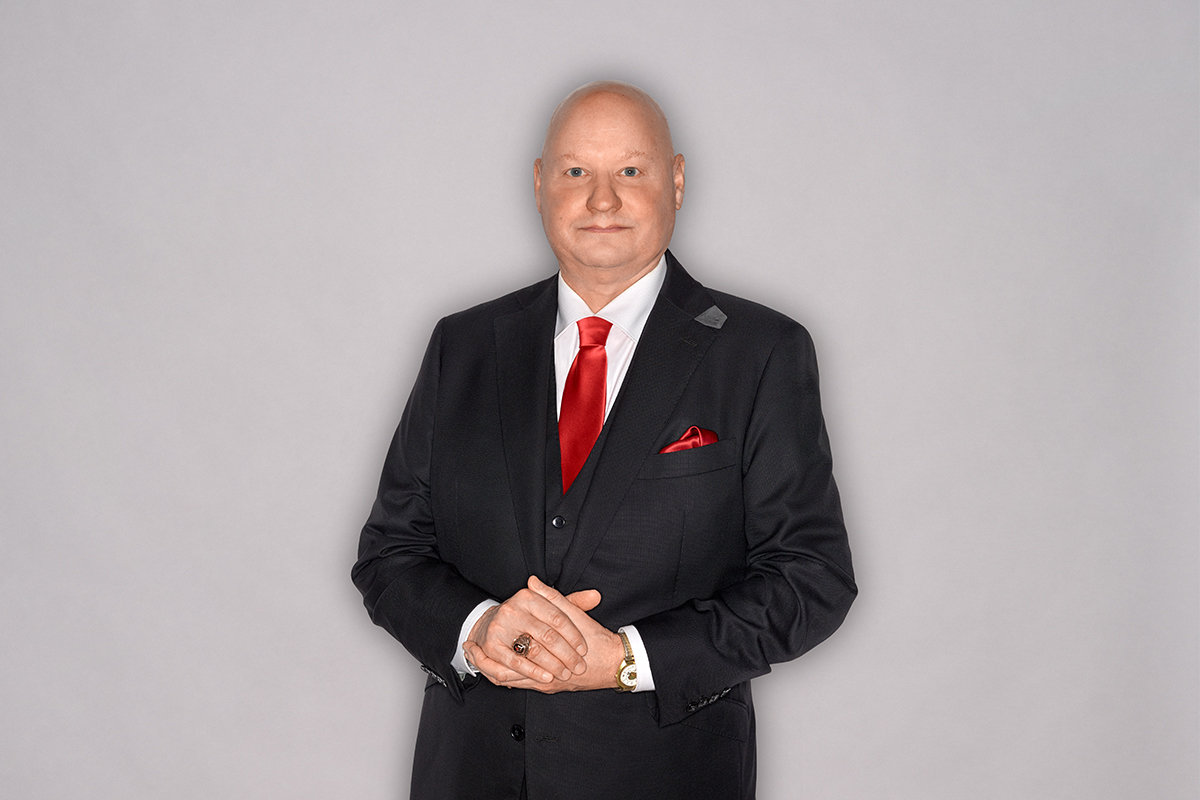 Michael Kowalko grew up a Grand Rapids man. Today he’s an attorney with a history of leadership and justice-served in cities all over Michigan. He’s a real courtroom lawyer and a fighter, an asset wherever personal injury and civil rights cases are heard.

Michael attended Grand Rapids Union High School, making All-City in baseball and football, graduating in 1976.  From there he went to Northern Michigan University on a football scholarship. As an NMU Wildcat, he was an offensive lineman protecting All-American quarterback, Steve Mariucci, the ex-NFL San Francisco 49ers and Detroit Lions head coach.  He graduated in 1981 from NMU and then attended Detroit College of Law where he graduated in 1984.

His trial experience includes being lead counsel in approximately 25 jury trials in Federal District Court, State Circuit Court and State District Court, as well as dozens of Workers Compensation, Social Security Disability and MESC Administrative hearings. As lead, co-counsel, or “second chair” Michael has helped secure verdicts totaling in the millions over the past 30 years.

When he’s not practicing law, he’s a family man. Michael has a wife and two daughters, one a freshman at UM-Flint and the other a sophomore in high school—who he spends much of his free time with. For recreation he enjoys fishing, hunting for mushrooms and cheering on his favorite football teams.