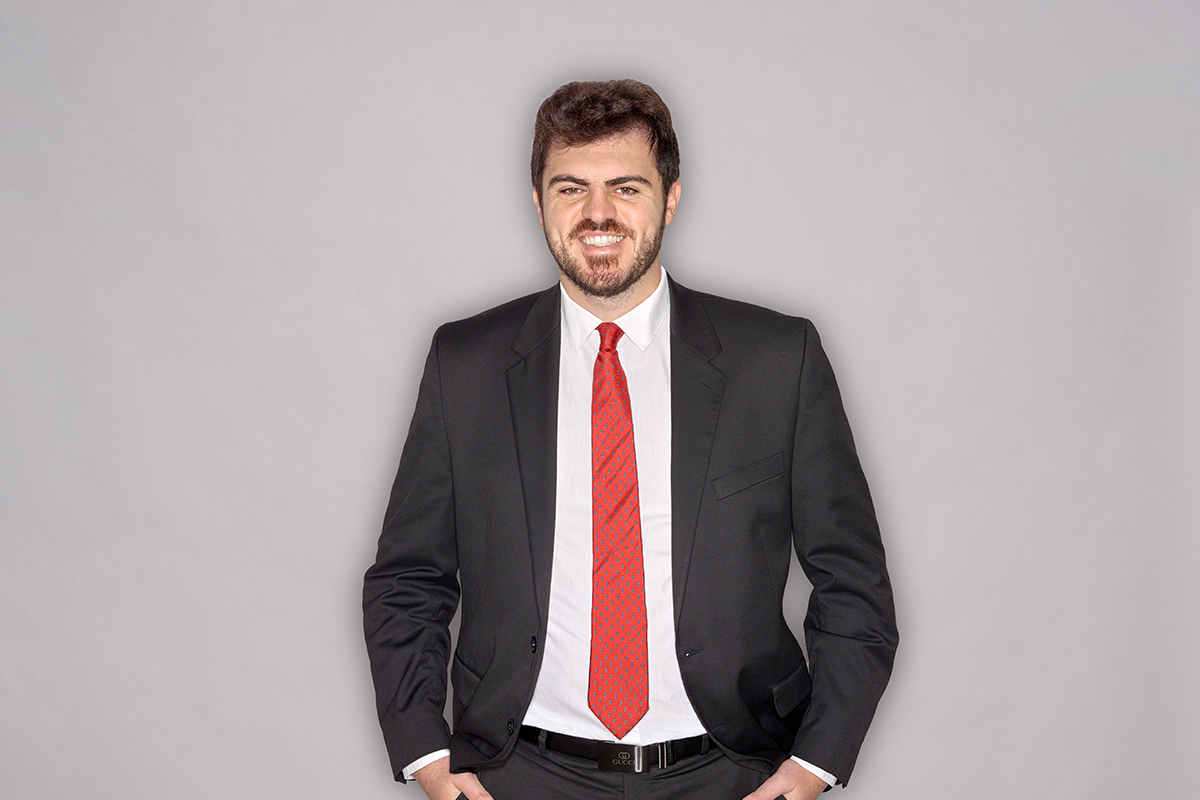 Attorney and Counselor Anthony Sinishtaj was born in New York City, but relocated to Michigan shortly after, where he has resided since. He attended High School at Stevenson High in Sterling Heights and earned his undergraduate degree from University of Michigan Ann Arbor with a dual major in Economics and Political Science. He went on to earn his JD at Michigan State University of Law.

Anthony worked as an extern for the Warren District Court under Honorable Matther Sabaugh in 2015, and then interned at Johnson Law as a clerk from 2016 through 2017.

Before returning to Johnson Law, Anthony worked at Safir Law with a focus on Personal Injury Protection.

He is a member of the Macomb County Bar Association.

When not practicing law, Anthony enjoys spending time with family and friends, gaming, and outdoor activities such as soccer, football, hiking, skiing and golfing.